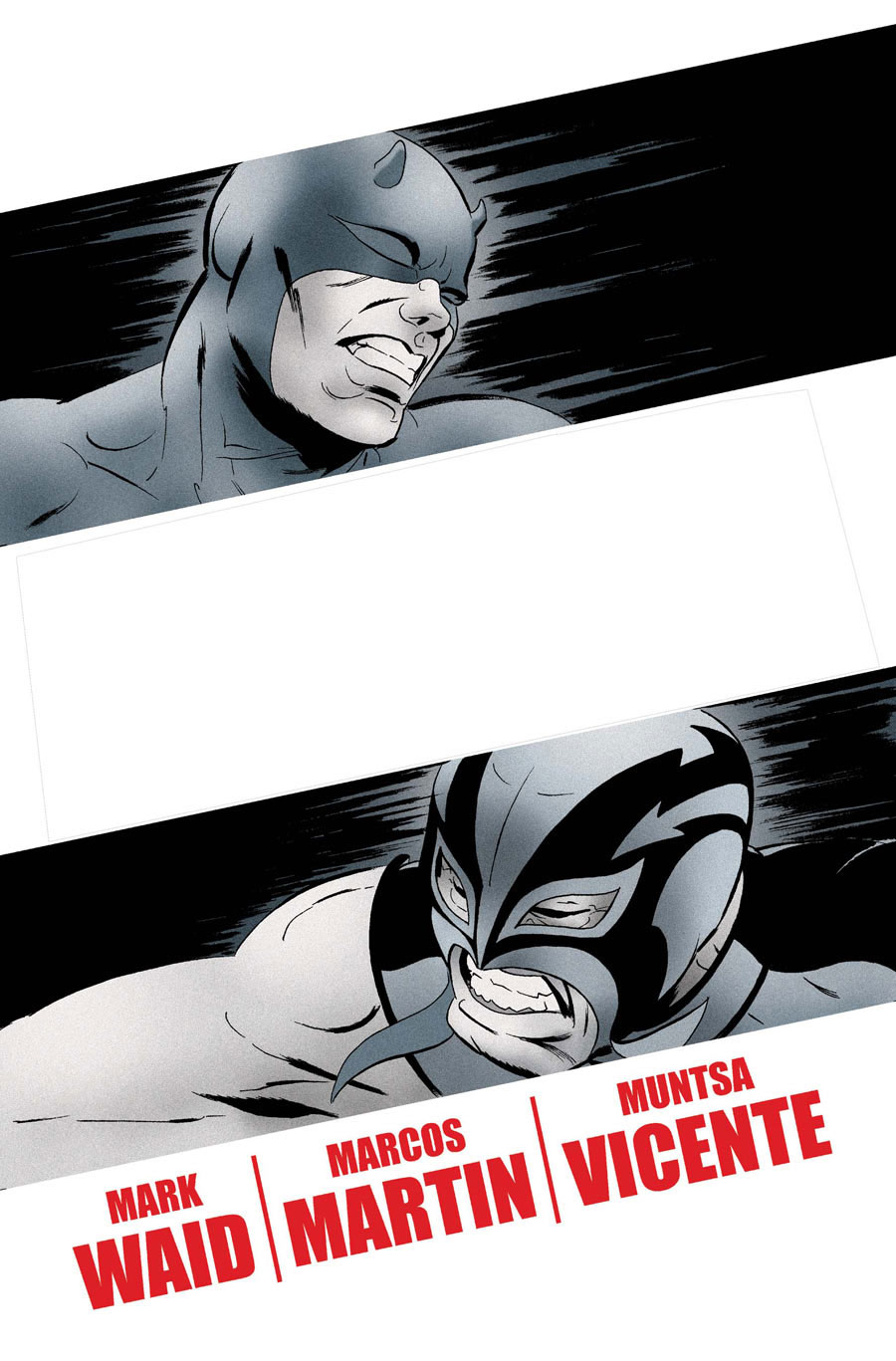 UPDATED: It’s come to my attention that I’m an idiot. All the #.1 issues will be printed together in one over-sized issue. Thanks, Mark for spotting my error!

Time for an update! I decided to hold out for news of November’s #.1 issues (you know Daredevil is getting one too, right?), but that wait was mostly in vain. The month’s entire batch of “dot-ones” were presented together in the following perfectly generic paragraph:

“Here are SEVEN all-new stories that set the stage for everything coming your way in 2012 from the biggest names in the comics industry. You CANNOT miss this. Catch a tease of the biggest change to the Marvel Universe in over 35 years!” 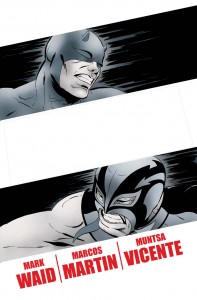 So… we’ll have to stay in the dark for a while longer. However, there’s also a regular issue of Daredevil (#6, to be precise) coming out that month. Since I don’t want to post spoilers some of you might be trying to avoid, I refer you to CBR for more info on all Marvel issues coming out in November.

Stephen Wacker also posted a sneak peak from Daredevil #3 on Twitter today – an unlettered page from what I assume is the beginning of the issue – so have a look at that if you’re interested!

Another thing I wanted to touch on briefly were the sales figures from July which saw Daredevil #1 snatch a very honorable sixth place on the charts. With all the hype (and look, variant covers!) I expected the first issue of the relaunched Daredevil to do well, but it was still a positive surprise to see it well within the top ten.

With just under 65,000 issues sold it’s nice to see Daredevil back to doing numbers well over 45,000 again (that seems to be where it’s hovered for the last few years) even though comic book gravity will surely cause it to drop significantly in the next couple of months, hopefully settling near what is still a good number. I have to say though, that it’s a sad state of affairs when 65,000 issues is enough to reach sixth place on the comic book sales charts. But hey, go Daredevil! 😉

Okay, that’s it for now! I’ll see you later in the week!