My cats reenact scenes from Daredevil 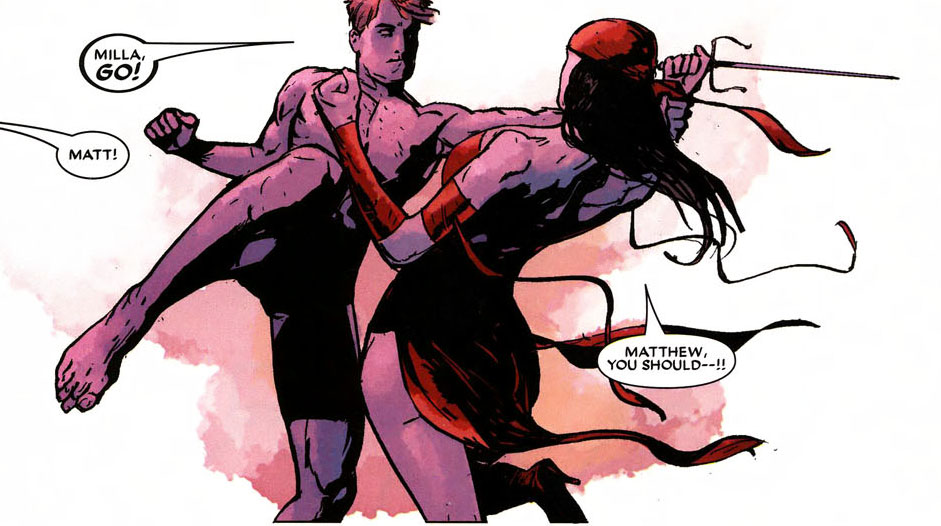 With less than two weeks to the heavily anticipated relaunch of Daredevil #1, set to hit stores in North America on July 20, it’s high time to start counting down the days. If you’ve noticed my being MIA in the last week or so, it’s because I’ve been away on vacation and mostly away from the keyboard. Now that I’m rested (and while I still have time off from work), you can look forward to daily posts in my little countdown series “Reasons to Look Forward to the Daredevil Relaunch.” In it, I will just focus briefly on various aspects of the information that has come out so far and each post will center around a particular piece of art, a quote from an interview etc.

The first post will go up in a few hours, but to satisfy a request for more cat pictures that was made on TOMP’s Facebook page, here is a list of scenes from the Daredevil comic featuring Daredevil and Elektra, reenacted by their feline namesakes, my now eight month old kittens Murdock and Elektra. Silly, I know, but aren’t they just adorable? 😉

From Daredevil #37 (vol 2), by Brian Michael Bendis and Alex Maleev 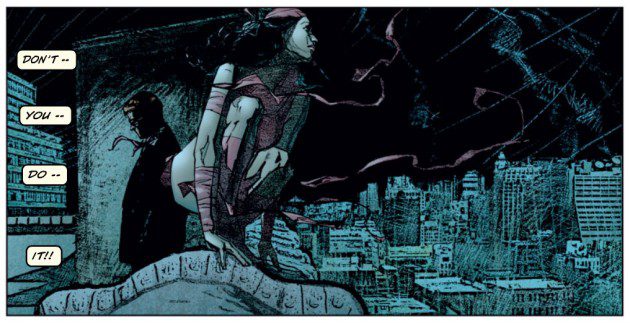 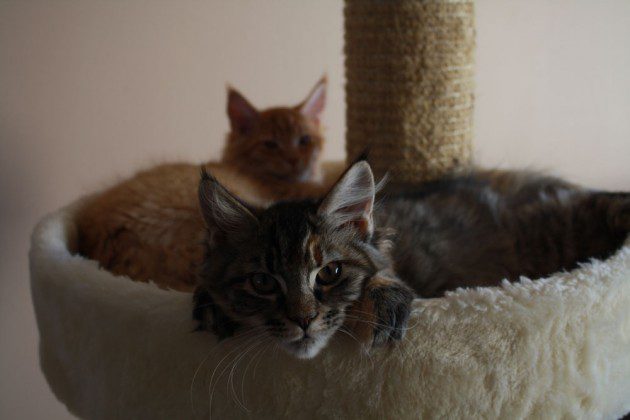 From Daredevil #228, by Frank Miller and David Mazzucchelli 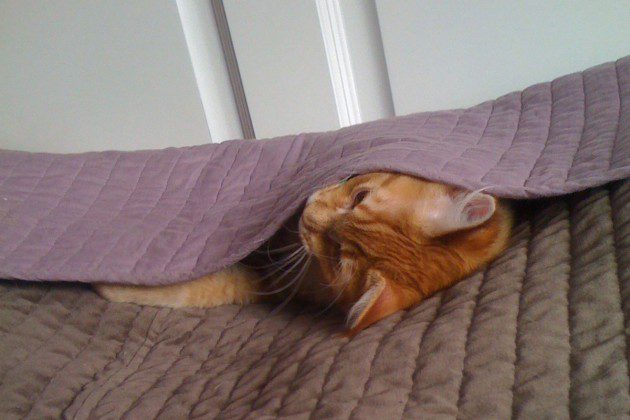 From Daredevil #78 (volume 2), by Brian Michael Bendis and Alex Maleev 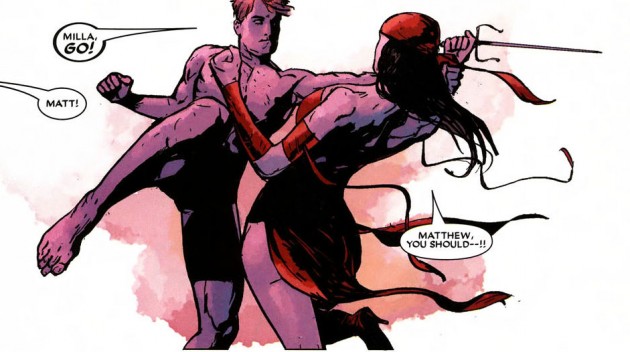 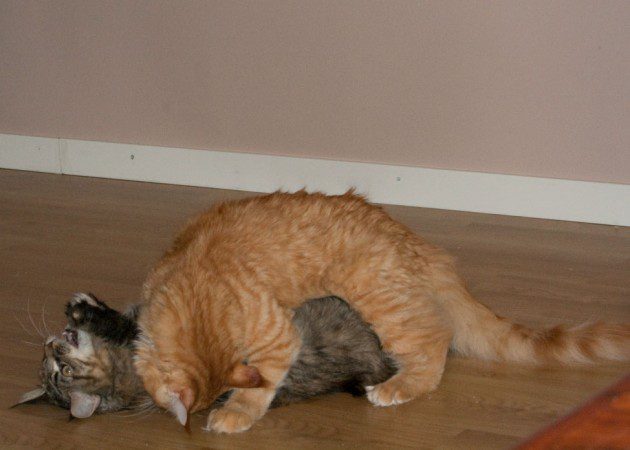 From Daredevil #81 (volume 2), by Brian Michael Bendis and Alex Maleev 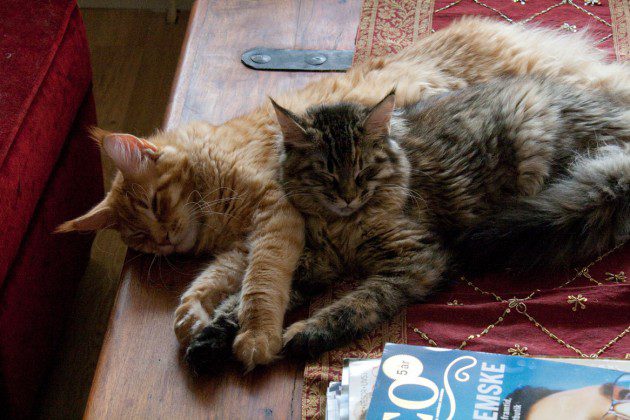 From Daredevil #21, by Stan Lee and Gene Colan 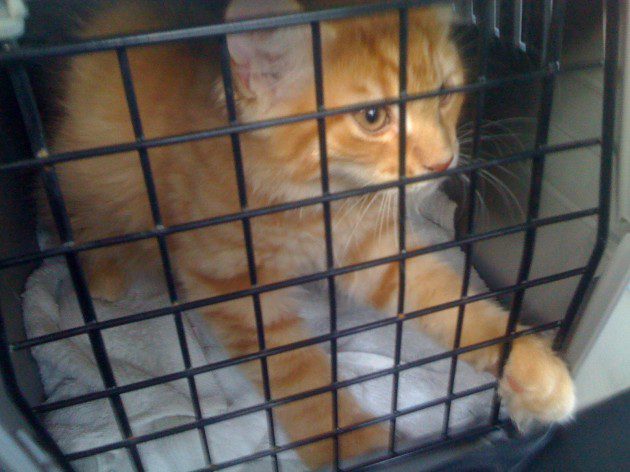 From Daredevil #81, by Gerry Conway and Gene Colan 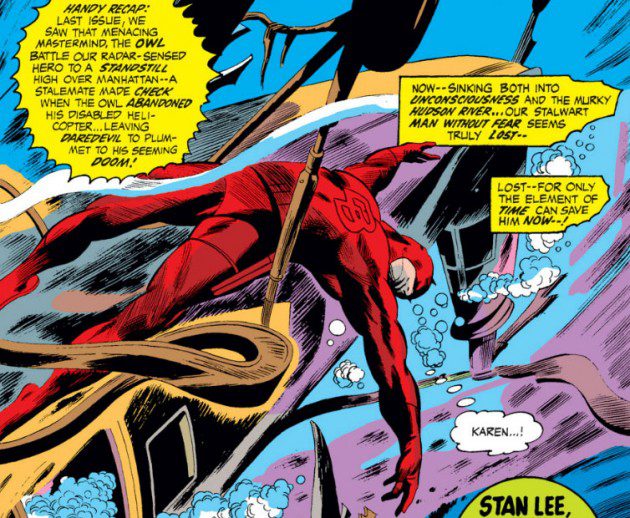 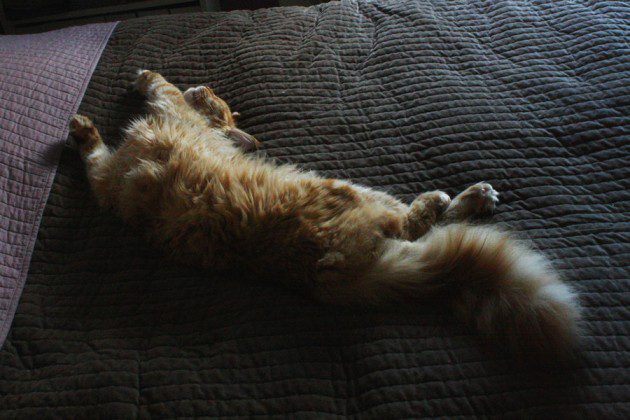 From Daredevil #105 (volume 2), by Ed Brubaker and Michael Lark 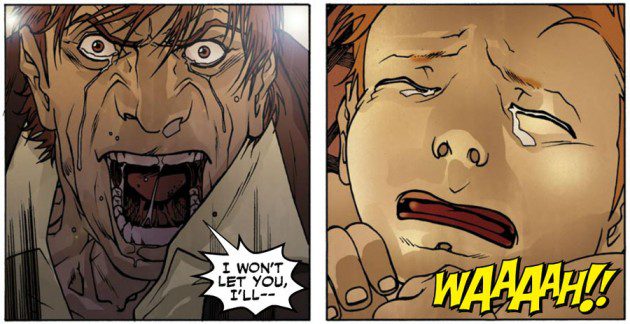 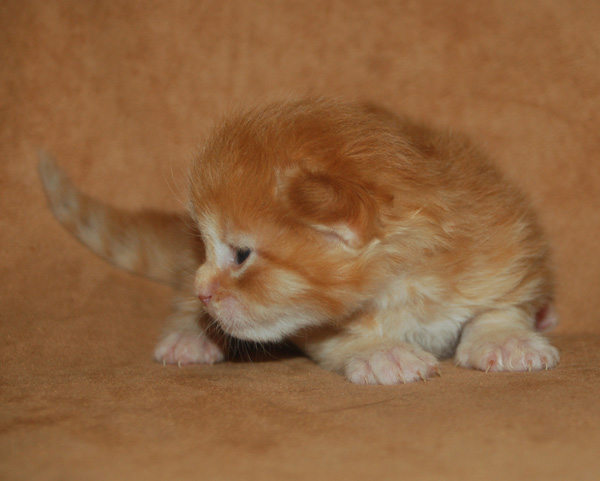 I hope you enjoyed this silly post! I will be back shortly for a cat-free entry. 😉